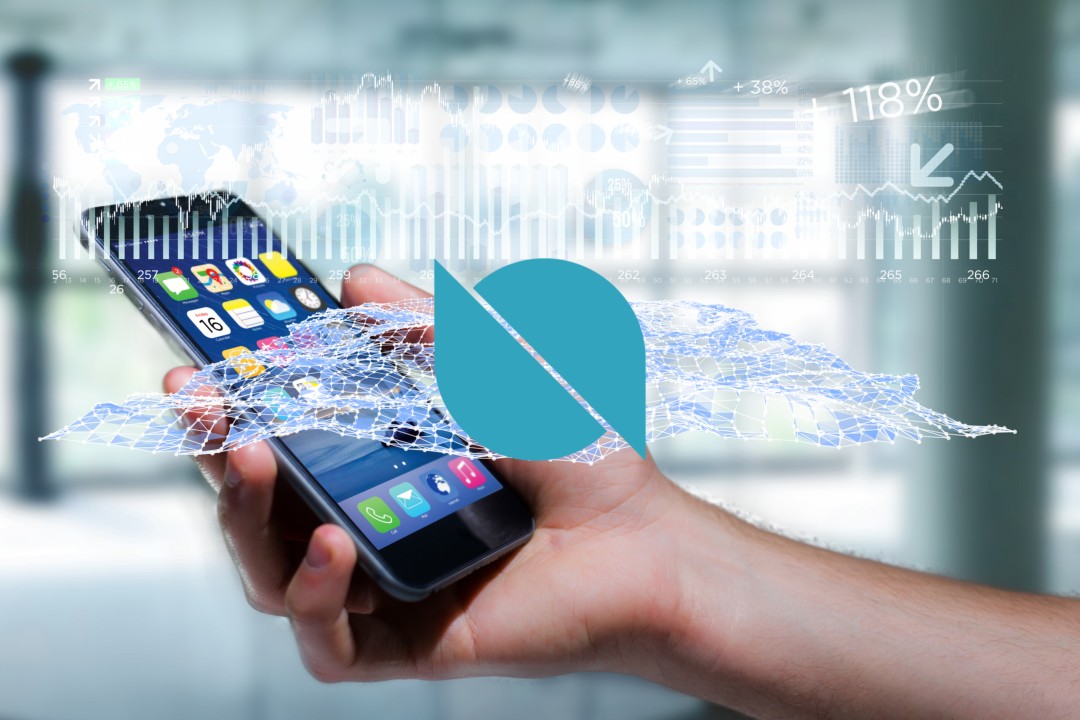 Among the top 20 cryptocurrencies, the one that has achieved the best rise is Ontology (ONT), whose price rises by 23% and continues to gain ground in the ranking, overtaking the 18th position occupied by NEO, which is part of the same group.

Ontology is a blockchain that aims to develop clients with maximum reliability and security through the ability to interface with other protocols that establish a system of trust on a distributed and decentralized network, through the use of smart contracts, similar to the Ethereum network.

Ontology was launched in 2017 with an ICO, and with today’s price increase it returns to revise the values of summer 2018, namely July, a positive signal that continues in the wake of other cryptocurrencies that are slowly abandoning the levels of late 2018.

Looking through the list of the first 100 cryptocurrencies, the positive sign prevails. Among the top 20, only a red sign emerges, that of Stellar, which also today continues to slide from the highs reached at the beginning of the week. Stellar loses a little more than 1%. All the others are in positive territory, and like yesterday also today Cardano stands out with a rise that exceeds 5%.

Confirming the bullish day among the performances of the first 100, the worst decline is marked by Crypto.com Chain, the crypto that after the strong rises of recent days now drops by 4%. It is the most significant downturn of today, confirming that there are no particular bearish tensions across the sector.

This benefits the total capitalisation, which stands at over $141 billion, close to reaching $142 billion. Trading volumes are very good, over 36 billion dollars, with bitcoin’s dominance remaining just below 51%, the lowest level since last August 2018.

Bitcoin is back above $4,100 demonstrating to maintain the upward trend even in the short term. This is a rather anomalous fact as the setting of the technical state under the cyclical aspect continues to give indications that it is close to the end of the two-monthly and monthly cycle started with the lows of the beginning of February.

This trend continues to be a strong signal for bitcoin as, despite the prevalence of a repeatedly downward trend, prices continue to remain above the support threshold.

Ethereum although struggling, tries to keep above the dynamic support that goes through the lows of early February and early March. Prices are trying to stabilise above this level but cannot find the push that would dispel fears of a possible downward movement, in line with the closing of the two-monthly and monthly cycle that began on February 6th.

It is necessary for prices to push over 145 dollars in the next few hours before going to the attack of the major resistance of 155 dollars.

KuCoin crypto exchange on Proof of Reserves: will be managed by Mazars
100 million new users to gain access to the MultiversX (EGLD) ecosystem via Coinbase listing