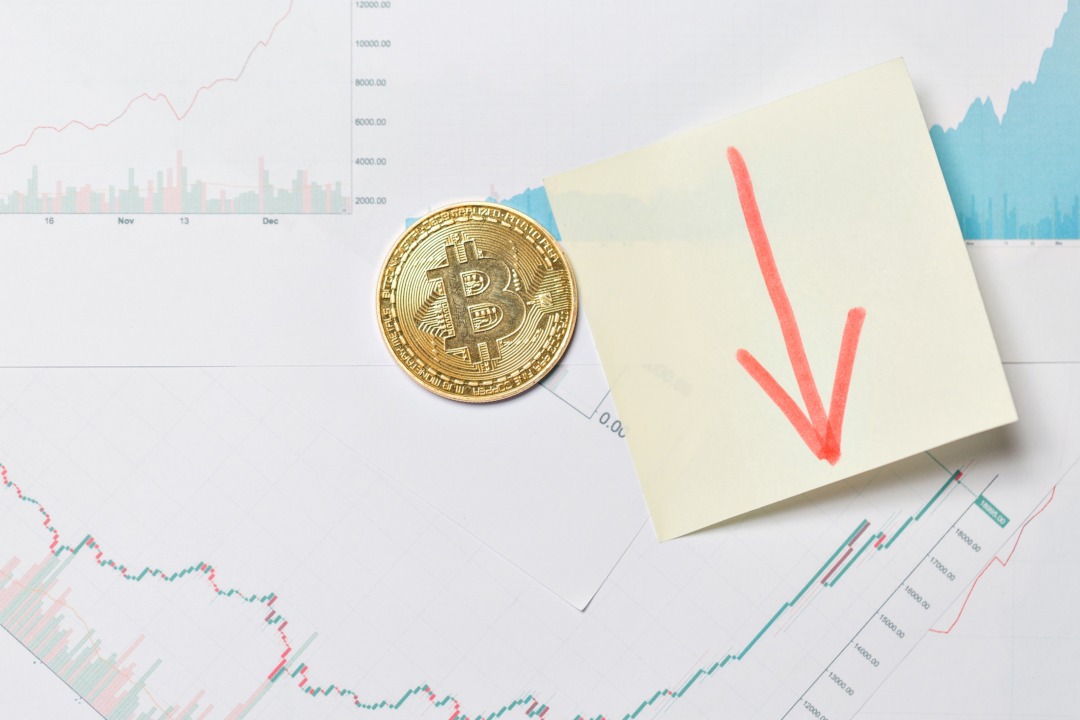 According to the analysis, the recent drop in bitcoin (BTC) was caused by a “fat finger” error or by a possible crazy bot that during the night placed a 6,000 bitcoin order on the Bitstamp exchange. As a result, in about 20 minutes, it caused panic and, with a strong bearish movement, pushed the price of bitcoin down by more than 20%, from $8,000 to $6,600.

All this was then reflected in the following minutes on the other exchanges and, like an avalanche, on the automatic orders and on all the rest of the sector which today oscillates in decidedly negative territory, with decreases of more than 10% for most of the coins.

This is the case of bitcoin that goes down about 10%, but also of Ethereum, Ripple, Litecoin, Cardano, Tron, Monero, Dash, Bitcoin SV, Bitcoin Cash, all down by at least 15%, as well as Stellar that among the big 20 is the one that accuses the most severe bearish movement.

On such a bad day, over 90% of cryptocurrencies are in red. Only a few stand out from the crowd. Among the best known are Cosmos (ATOM), Chainlink (LINK) and Crypto.com Chain (CRO) which manage to keep themselves above parity with increases between 3 and 6%.

Despite the sharp decline of this Friday the 17th, usually an unfortunate day for the financial sector, the week is about to close with a positive balance for all major cryptocurrencies. To find the first weekly red balance you have to go down to the 48th position where there is a negative balance of -4% for Bytecoin (BCN).

Whereas the major increases of the week were achieved by ETH (+36%), Binance Coin (+27%), and bitcoin that until yesterday was able to stay above 30%. The decline in recent hours has led BTC to a weekly balance of +15%.

The decline affects market capitalisation, which falls below $225 billion, losing more than $26 billion compared to yesterday. Bitcoin confirms yesterday’s market share, just over 56%. On the other hand, the decline of the last few hours affects the dominance of Ethereum, which tests 11%, as well as Ripple, which falls just below the threshold of 7%.

Bitcoin, after having reached its maximum of the last 10 months at 8,350 dollars, reverses with a strong bearish movement, returning to test the threshold of 7,000 dollars. Fortunately, the downward volumes do not indicate particular panic but it is necessary to understand how the weekend will evolve and if the overnight event will be an opportunity to return to buy in the medium term or a sign of a bearish phase that follows the strong movement that has been characterising BTC since the early days of April, with a rise that has doubled the prices in just 45 days.

The levels of support that must be carefully monitored are the 6,200 dollars and then the critical threshold of 5,500 dollars, which in case of violation would ruin the structure of the bi-monthly cycle: something that has not occurred since autumn 2017.

Ethereum has updated the highs of recent months and prices in the $280 area, levels that have not been seen since last September 2018, the retracement of these last hours leads to the testing and attempt at creating a consolidation basis at $230.

A bearish movement has room for a further test of the former psychological resistance threshold of $200. Ethereum will return to worry and cancel what it has done in the last week with a decline that stretches down to 180 dollars. Above this level, there is ample room for price movement and therefore it is necessary to continue to pay attention to the volatility that could occur this weekend.