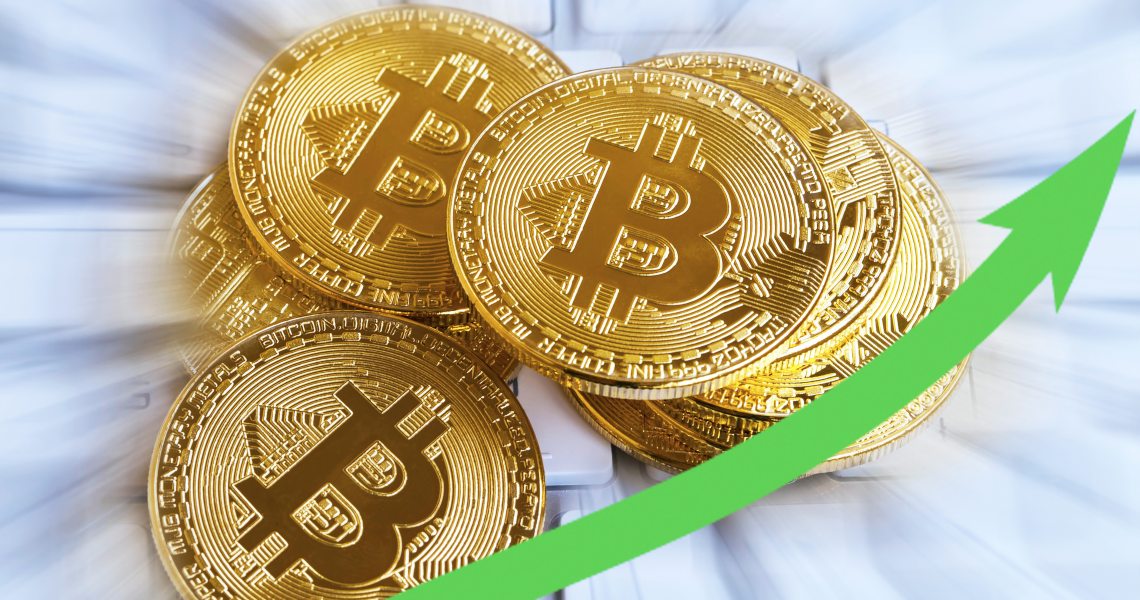 Bitcoin is on the rise today, just like Ethereum and Ripple: the first three recover interesting levels of resistance, in particular BTC tries to test the $8,800 after hitting lows in the $8,200 area last Friday.

Bitcoin’s rise drags, as usual, the entire industry, with a rise today of 3.5%, the same intensity as ETH and XRP. Bigger rises for EOS, Bitcoin Cash (BCH), Bitcoin Satoshi Vision (BSV), and ZCash (ZEC), up 10%.

Ethereum Classic (ETC) does even better as it reaches the top step of the podium with +20% and prices that return above the former $10 annual resistance. ETC is now trading at $10.50.

As expected, the weekend passed with low trading volumes, attributable to the days around the Chinese Lunar New Year, the year of the rat, as well as coronavirus-related events, which are impacting not only traditional markets, but also the trading volumes of the cryptocurrency industry.

This shows that the Chinese market, despite the bans on trading, remains interesting for young people who continue to trade crypto on exchanges in neighbouring countries.

This weekend was marked by the lowest trading volumes since last September. This also translates into a bullish reaction, which sees prices rising from the lows marked between Friday and Saturday, triggering a strong recovery at the moment.

These rises bring back the good weather throughout the industry, leading to a recovery of the market cap which returns to 245 billion dollars, levels close to 250 billion recorded in recent days at the turn of the month.

Bitcoin’s dominance drops by a few decimal places to 66.5%, while Ethereum and Ripple remain unchanged compared to last Friday’s levels, at 7.6% and 4.2% respectively.

Bitcoin seems to have staked the support area perfectly coinciding with the $8,300 approximately, former resistance levels of early January, and tries to restart the momentum and recover the highs in the $8,800-8,900 area, before going to attack the dynamic bearish trendline passing just over $9,000.

At a structural and technical level, it is important to maintain the uptrend present since the beginning of the year, surpassing $9,000 in the coming days.

Otherwise it will be necessary to observe the resistance of 8,250-8,300 dollars for a possible downward movement and in case of violation not to return under 7,800 dollars.

Even Ethereum seems to have established a good foundation in the $160-165 area at the end of the last week and is attempting to attack the $170. For ETH the technical situation seems better from a structural point of view for a return to $180, where the dynamic downward trendline present since last August passes.

The trend remains bullish, the last descent that has characterized much of last week has not affected the trend present since the middle of last December.

With the rise of the last 48 hours, EOS has reached an almost 20% increase, moving to attack the $4, a level that in mid-January had rejected the strong bullish jump which in a month, from the beginning of December 2019 to the high of January 17th, had seen prices almost double with a gain of about 87%.

EOS with the breaking of the previous highs and a rise above $4.20 will open the way for the $5, a level abandoned last July 2019.

Previous article Trading: good start for Tether Gold
Next article Textilechain: fashion on the blockchain for the protection of Made in Italy