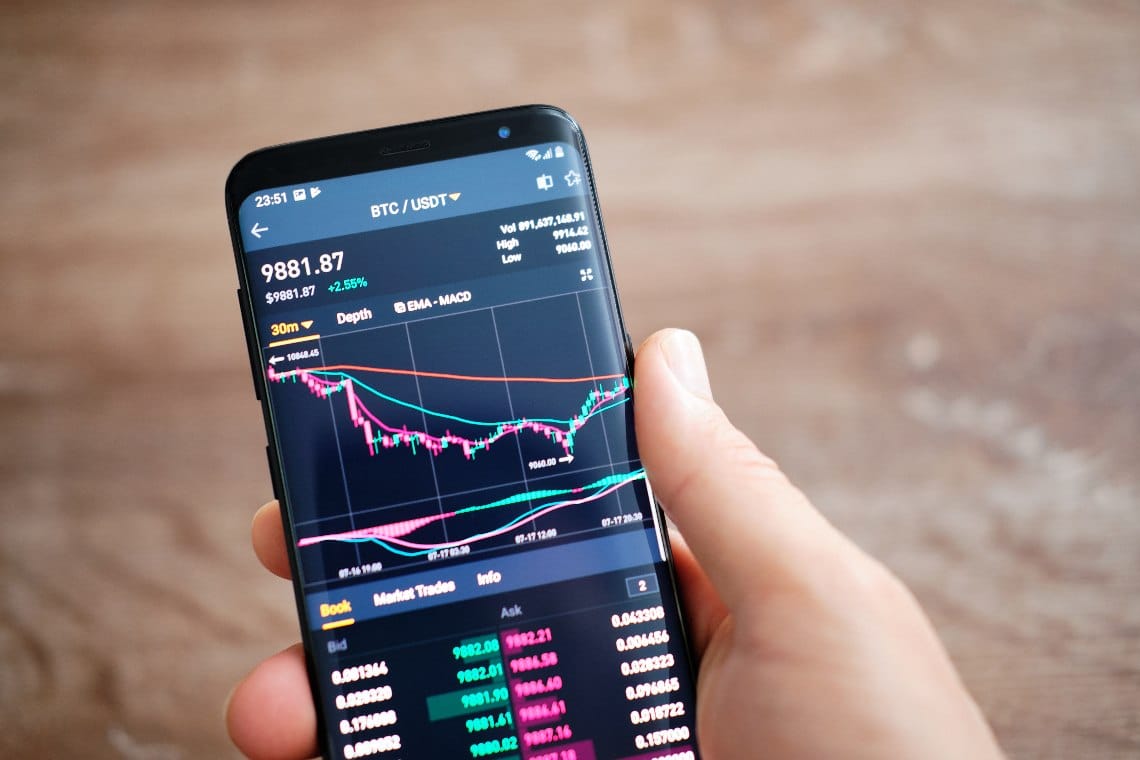 Cryptocurrencies, purchases are back and prices go up

After the last sinking on Tuesday, a new reaction is attempted to attack the levels recorded before the weekend. After a tentative start, new purchases have returned in the second half of yesterday, hesitantly bouncing back today to review short-term resistance.

In contrast to yesterday, with more than 90% of the first 100 capitalized above parity, the day shows a clear prevalence of green signs.

Scrolling through the list of the top 30, the few tokens in negative territory are those that in the last 48 hours were moving upwards, in sharp contrast to the rest of the market. 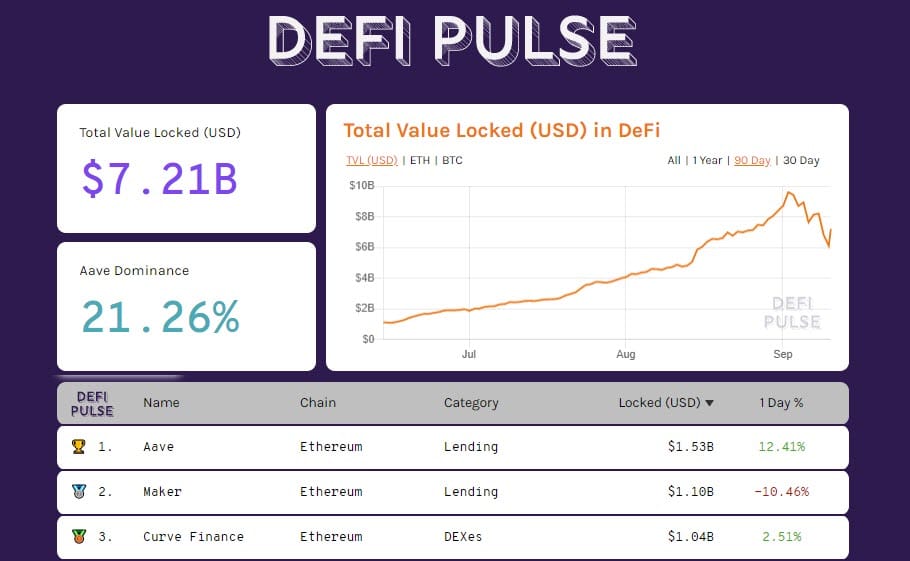 On the opposite side, among the best today, there is Solana (SOL), rising by more than 35%, rewarded by the choice of Tether which has officially launched on Solana’s alternative blockchain which promises to guarantee high speed and low-cost trading of the USDT stablecoin.

In second place there is Ampleforth (AMPL), up more than 30% from yesterday’s levels, followed by Yearn.Finance (YFI) and Aave (LEND), both more than 25%.

Recovery also for DeFi tokens. The sector continues to show signs of a decline in Total Value Locked (TVL), which for the first time since mid-August falls below $7 billion.

The blame lies largely with tensions between Uniswap and the SushiSwap fork. The latter is “vampirizing” much of the previously locked value in Uniswap, which has halved from $860 million to $430 million in the last few hours.

A battle of yield that despite the loss of the last few hours due to the demobilization of deposits in Ether, is catalyzing new collateral.

The total number of bitcoin tokenized in ERC20 continues to increase, with over 88,186 BTC: it’s the new record.

Today’s increases benefit the total market cap that rises above $336 billion. The greater intensity of today’s rise in Ethereum prices (+7%) versus Bitcoin (+1%) makes BTC’s market share fall back to 56.5%, while ETH regains 12.5% after returning to 11% in the last 48 hours. XRP’s dominance is stable at 3.3%. 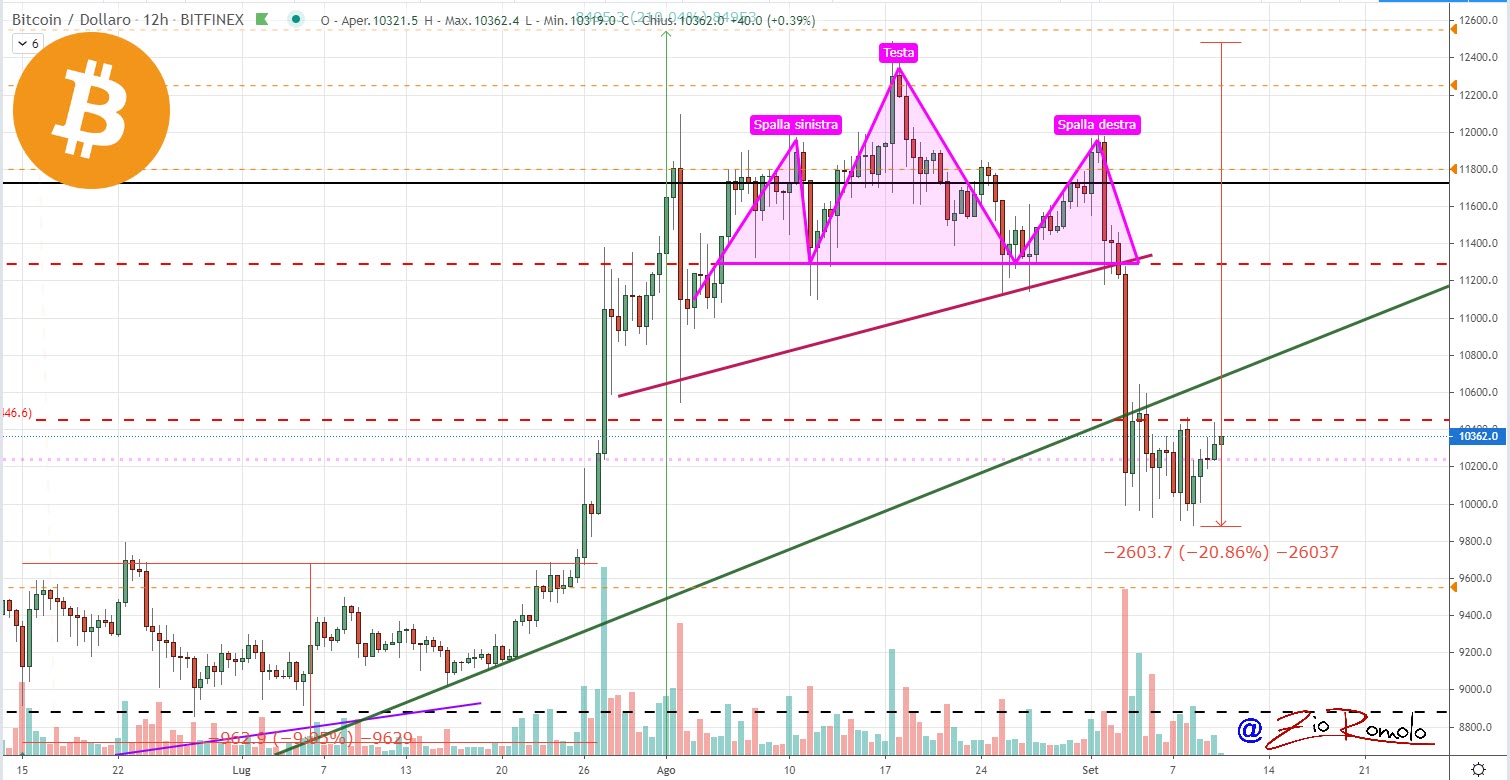 With a hesitant bullish move, the price of Bitcoin attempts to get close to 10,500 USD. At the moment there are no purchasing volumes, which is a necessary signal to confirm the return of the bullish force. After last week’s shock that blew all coverage downwards, options traders are once again building the first levels of protection. Hedges start to grow between $9,980 and $10,250. On the other hand, upward covers remain solid with Call options that until $11,900 show no danger for those who still favour bearish movements. 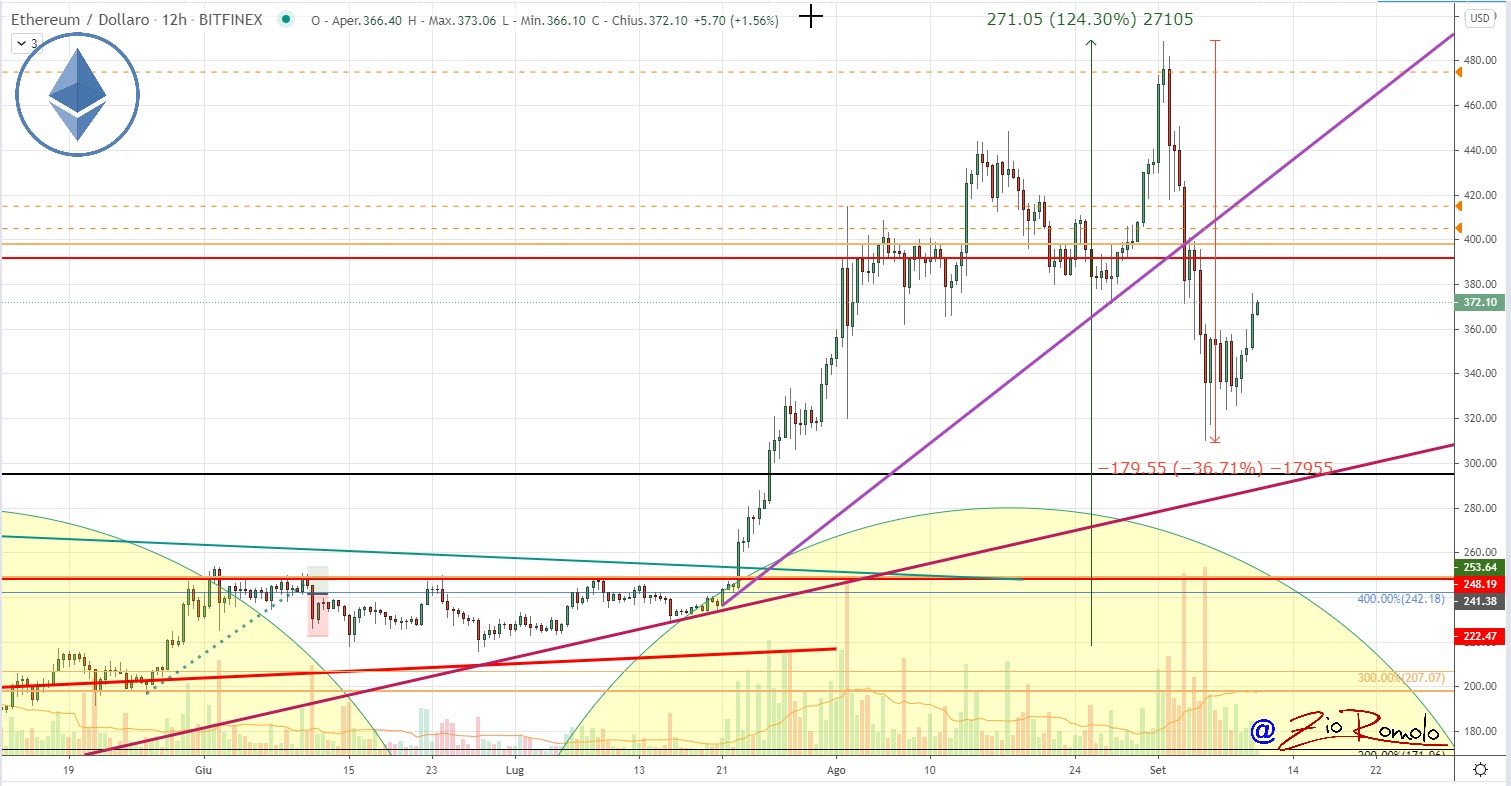 The rise of the last few hours seems to reawaken the confidence of the Bulls. Professionals in options are also rushing to build new bases to cover the risk. In the last 48 hours, the strength of Put options doubles. From a cross-analysis between Put and Call options, supports between 320 and 330 seem to be an impassable area to be brought down. Slightly above, area 355, a support that was skipped last week, returns to prominence.

Holding these levels over the next few days will lay the basis for a more full-bodied rebound. Only the overcoming of the 380 dollars will begin to provide the first real signs of a possible reversal of the short-medium period trend from bearish to bullish.