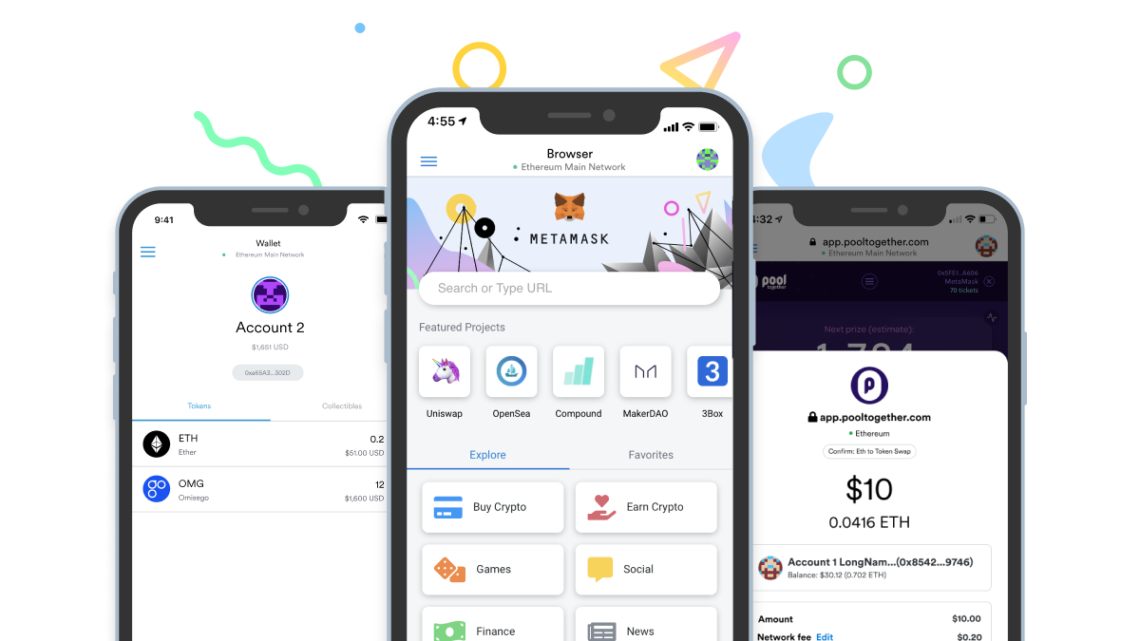 MetaMask has announced that in September it reached one million active users per month.

MetaMask has exceeded 1 Million Monthly Active Users! 🎉We’re humbled to be supporting such a curious, vibrant and passionate community. To learn more about our growth journey, check out our latest blog post 👉 https://t.co/BJJFtQtznl#metamask #ethereum #web3

At the end of 2019 the number of active unique users during the month was less than 250,000, so in just nine months it more than quadrupled.

This curve is very reminiscent of the trend towards the adoption of DeFi protocols, suggesting that many new MetaMask users have arrived in recent months to use the tools of decentralized finance.

On the other hand MetaMask is one of the most used Ethereum wallets, and the vast majority of DeFi protocols is based on this very blockchain.

In addition, the recent launch of MetaMask Mobile has helped to bring new users especially among those who do not use the computer much.

MetaMask Mobile in particular is achieving success in the USA, India, Nigeria and the Philippines, and this clearly reveals that, with the obvious exception of the United States, it is the users who do not use the computer who are the most willing to exploit it.

In addition to DeFi protocols, MetaMask’s growth has also been driven by DAOs and Web3 games.

According to MetaMask itself, its success is not only due to the possibility to use this wallet to receive, store and send ETHs and other ERC-20 tokens.

“When you think about it, people don’t really want a wallet. They want to invest, sell, lend, borrow. They want to use sites like Uniswap, Yearn, Curve, Maker and Aave to get that job done. MetaMask is simply the connective tissue”.

In particular it would be its use within compatible sites to attract the largest number of users.

The increasing use of ERC-20 tokens, DeFi protocols, and Ethereum wallets is however making it increasingly necessary to find a short-term solution to the problem of congestion and scaling of the Ethereum network.

Ethereum 2.0 does not seem to be available in the near future, so it will at least be necessary to try other ways to avoid that network congestion can significantly reduce the usability of these tools.

Aave sets a record, but only on Coinbase Pro
Who is behind Zero Exchange?