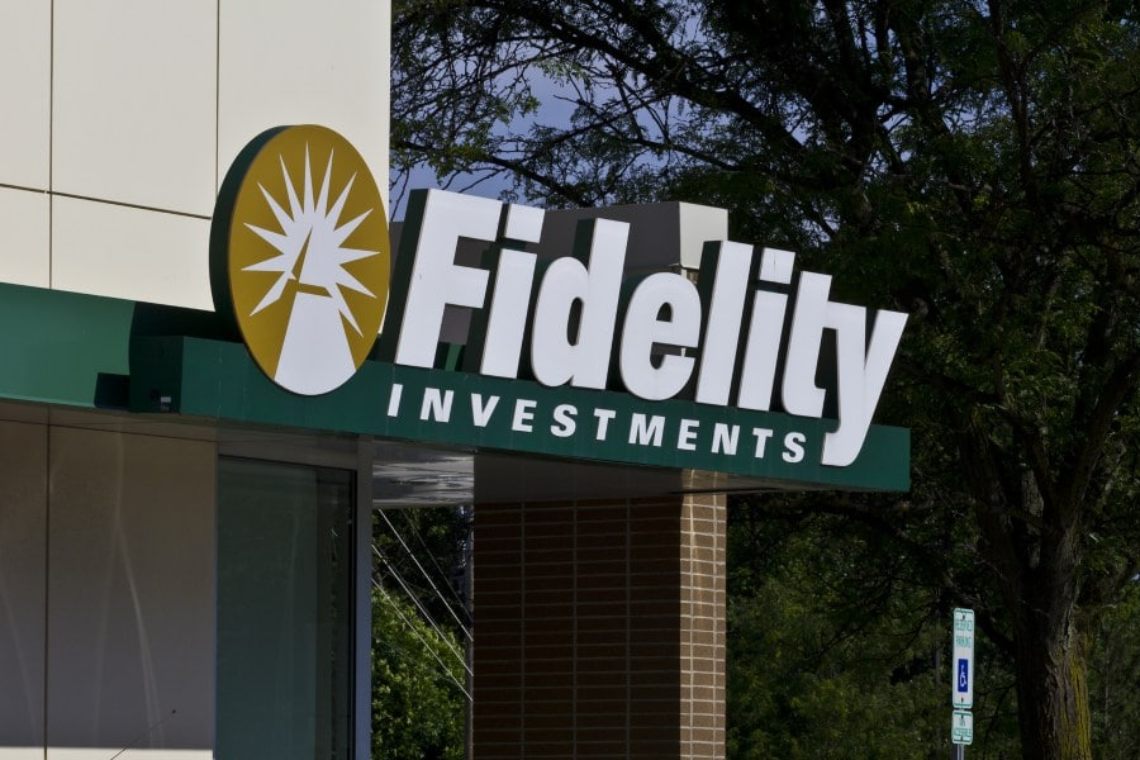 Fidelity has entered into a partnership to expand its Bitcoin-related services in Asia. This has been reported by Bloomberg.

The agreement has been signed between Fidelity Digital Asset Service and Stack Funds, which is based in Singapore and provides access to crypto products.

Stack Funds will be responsible for providing custody services to Fidelity clients. It will secure crypto assets by conducting monthly audits and providing protection with insurance.

With this partnership, Fidelity plans to intercept the demand of crypto investors in Asia while offering a risk-free product.

“There is a critical need for platforms which have a deep understanding of what local and regional investors are looking for”.

Expanding into Asia, Fidelity is capitalizing on a moment of particular euphoria for Bitcoin and the cryptocurrency sector. Bitcoin itself has recently hit its annual highs at $13,800 and is currently trading at $13,000. This strength of Bitcoin is attracting many institutional investors, the same investors that Fidelity is targeting.

“This year has been tough as far as getting people into Bitcoin because it didn’t cover itself with glory in the market downturn”.

In short, according to Stack, despite Bitcoin’s performance making it the best investment of 2020, not everyone is aware of its reputation.

For its part, Fidelity can boast a deep knowledge of the crypto sector, which it began to explore as early as 2014.

The company is also one of the most important asset managers in the world, with consolidated experience in various types of assets, including cryptocurrencies of course.

The expansion in Asia follows the one in Europe with Fidelity Digital Asset Europe, which took place in December 2019.

It seems that Fidelity doesn’t intend to stop, strengthened by the favourable momentum that is affecting Bitcoin and the interest from institutional investors.

Previous article Peter McCormack lost to Craig Wright
Next article Bitcoin is in decline. Is Coronavirus the cause?