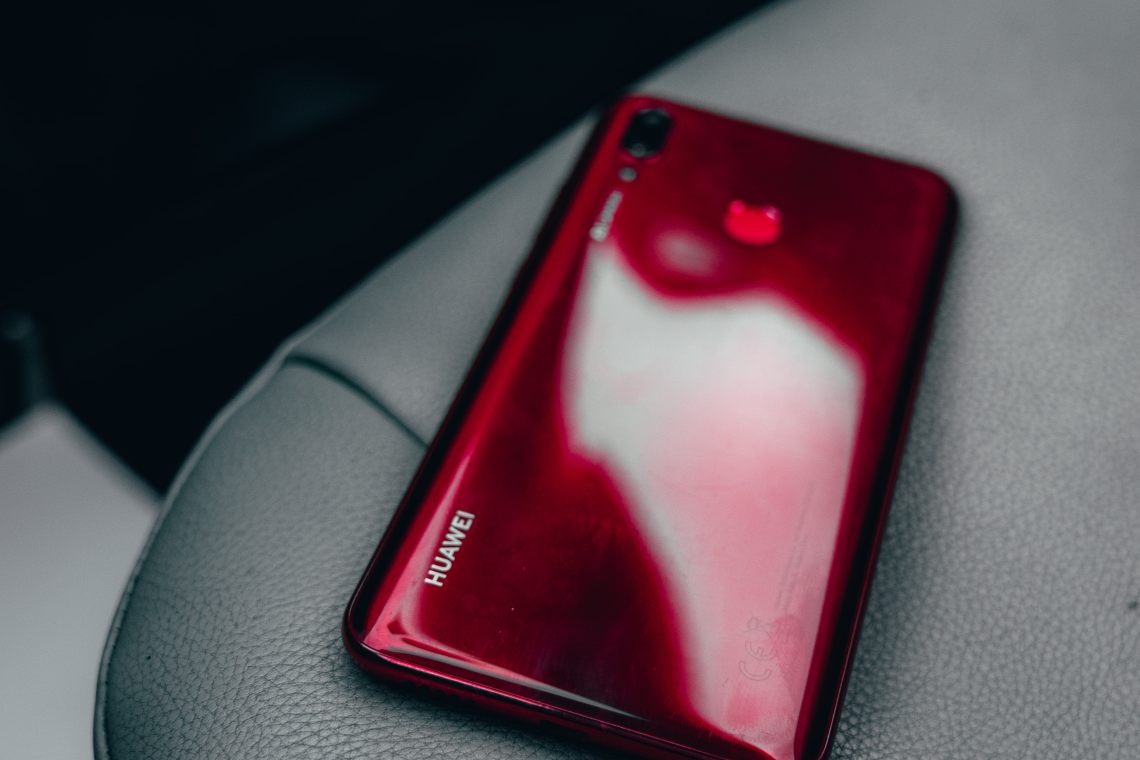 The famous Chinese smartphone manufacturer, Huawei, is about to integrate a digital yuan wallet into its devices.

In particular, a hardware wallet supporting the digital yuan will be integrated into the new Mate 40 line of devices, with hardware-level security, anonymous protection and double offline transactions.

Some analysts interpret this news as the unveiling that PBoC’s CBDC may be ready for launch.

The digital yuan, or DC/EP, has been undergoing experimental testing for months now, so much so that even in recent weeks in Shenzhen, 10 million digital yuan have been given to residents as part of a sort of lottery.

The value of the digital yuan is the same as that of the traditional yuan, so 10 million DC/EP today corresponds to about one and a half million dollars.

Users who have won these DC/EPs will be able to spend them on a smartphone app in thousands of shops that already have POS to receive the digital yuan.

It is now possible that once the digital yuan is publicly launched, the Mate 40 and other future Huawei models will support it.

However, it is unclear whether they will also be compatible with other CBDCs.

It is also unclear whether users of the new Mate 40 will be able to convert traditional yuan to digital using the new wallet, and vice versa, but this may not be particularly important. In other words, once in circulation, it may not be difficult to receive the digital yuan instead of the traditional one, and it is also possible that in the future the conversion of traditional yuan bank deposits to DC/EP will be done automatically.

Huawei is China’s leading smartphone manufacturer, and one of the largest in the world. Moreover, it is not a classic company, but a sort of cooperative whose shares are largely held by a trust of corporate unions.

This makes it a privileged interlocutor for the Chinese government, so it is hardly surprising that it is effectively involved, presumably, in the launch of the digital yuan.