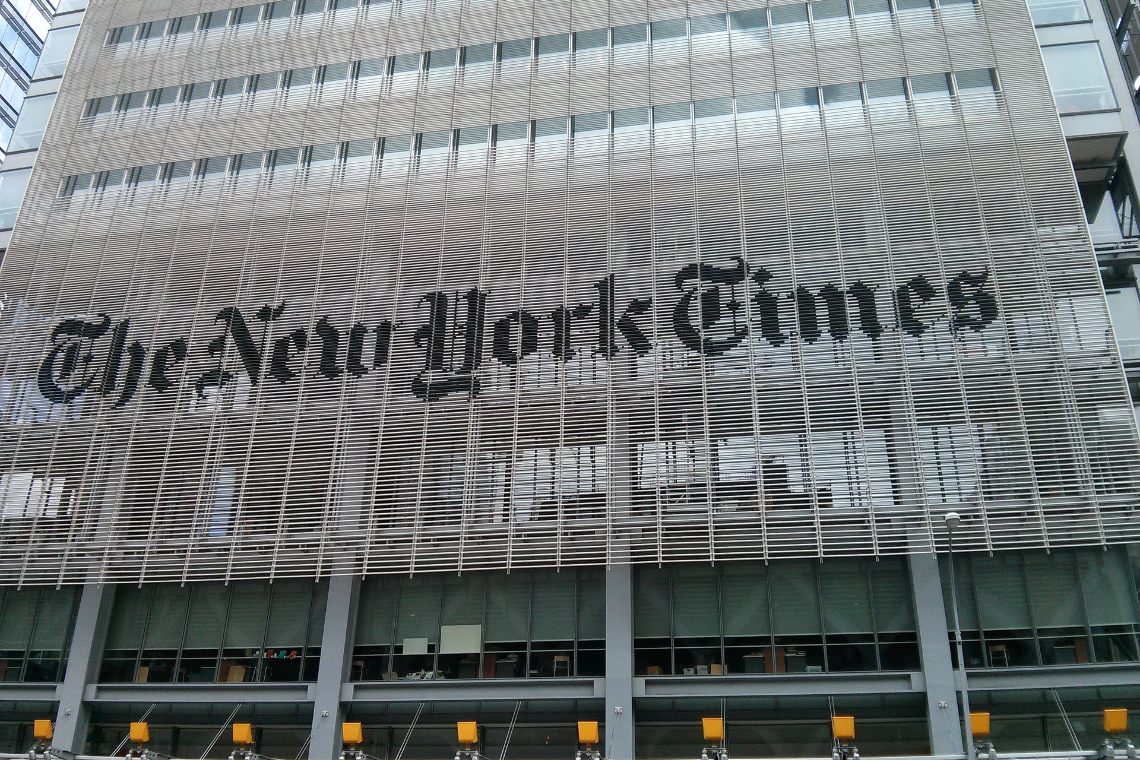 The New York Times article on discrimination cases within Coinbase has been published. The title is: ‘Tokenized’: Inside Black Workers’ Struggles at the King of Crypto Start-Ups.

As anticipated, it is currently available in the online version, while on Sunday it should also come out in the NYT paper version.

The article is a long report by Nathaniel Popper.

As widely expected, there are some differences with what Coinbase had already revealed in a letter to employees. But let’s see what the article is about.

The first aspect immediately brought to the fore are the people involved: 15, 11 of whom would have reported their distress to the human resources department or manager, reporting racism and discriminatory treatment. All of them left the exchange between late 2018 and early 2019.

Coinbase’s letter of the past few days mentioned only three employees who had filed complaints, reports followed by investigations that had ascertained the non-existence of the facts exposed.

Nathaniel Popper then went on to specific stories. There is Alysa Butler, 25, who talks about how she was excluded from every conversation. Her words are quite emblematic:

Coinbase informed the NYT that one of the cases reported by the newspaper was already known and was subsequently investigated only to be deemed groundless. There were no reports at the exchange from another employee mentioned in the report. The person involved informed the newspaper that he or she did not know how to file a complaint.

Without contesting, the New York Times points out that there is a very low percentage of black workers in Coinbase. Only 3% of employees are black, less than half as many as in other tech industries.

The “black matter” if we want to call it that, had erupted with the murder of George Floyd. Black employees had noticed that as the whole world rose up on the wave of the Black Lives Matter, only silence came from Brian Armstrong and Coinbase’s leadership. However, even after meetings, Armstrong committed to reviewing the diversity and inclusion plan.

Then in September came the decision to exclude political issues from Coinbase. The post in question, says the NYT, hit heavily the black component of the company and not only. To the extent that 60 of them quit their jobs.

According to the New York Times, several black employees would have quit complaining of discriminatory behaviour, but when they resigned, they would have obtained good, worthy exits in exchange for confidentiality. This might explain why there would be a difference between the complaints Coinbase is talking about and those the newspaper is referring to.

At any rate, the most obvious figure is that out of around 1,000 employees, only 31 would be black. But does this mean discrimination? That remains to be seen.

Coinbase has reaffirmed its commitment to building a company that is also “amazing” and that is a welcoming place for everyone, no matter where they come from. Several times in the last blog post they reiterated that they do not accept and will not tolerate episodes of intolerance and racism.

After the New York Times article came out and at the time of writing, there were no official comments from the exchange or from CEO Brian Armstrong.  Moreover, the decision to anticipate the article served to clarify the situation before the storm broke out. But now that the storm has broken out, it is likely that Coinbase will want to prove to the media that things are different from what the former employees told the NYT.