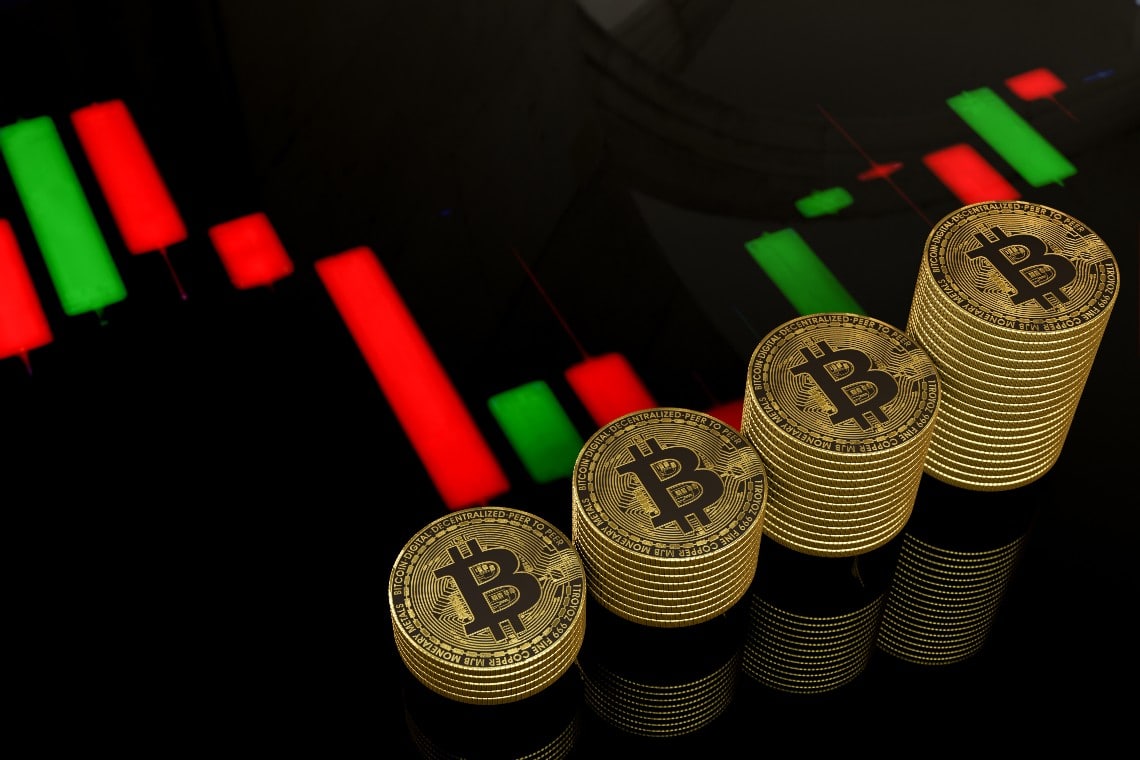 The day marks new all-time highs: yesterday Bitcoin updated its absolute records by surpassing $48,200, as did Ethereum, which flies above $1,820.

The month of February is sizzling again, with volumes once again rising. In the last 24 hours, total trades exceeded $650 billion, with Bitcoin recording a counter value of trades above $15 billion for the second consecutive day.

Not only Bitcoin and Ethereum, but the whole sector benefits from this moment of euphoria. Among the big names, the rise of Binance Coin (BNB) stands out, flying over $135, an all-time record for the token of one of the world’s leading exchanges with a daily rise of over 50%.

Another rise among the best of the day is that of EOS, which returns in a big way and exceeds $4.5, a level that has not been recorded for exactly one year, since February 2020.

The market cap for the first time in history exceeds $1.4 trillion. Bitcoin’s dominance remains above 61% with Ethereum hovering just below 15%. 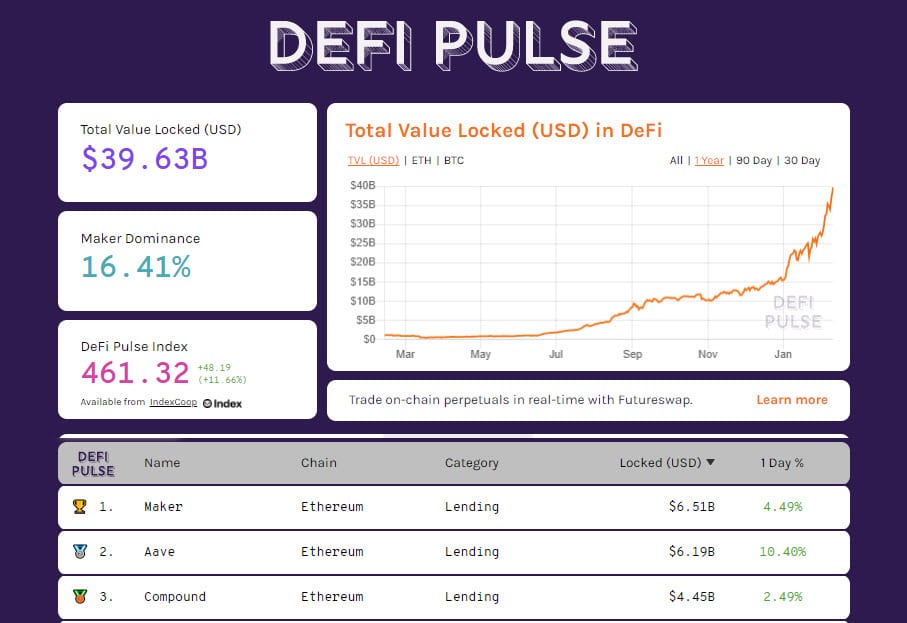 DeFi is also setting new records today, with TVL one step away from $40 billion. The number of ETH locked in decentralized finance projects continues to grow with over 7.7 million units. The number of tokenized bitcoin also grows surpassing 51,700 BTC, the highest level since late last October.

Maker remains the leader in the sector but in the last few hours, there has been a strong jump by Aave, which exceeds $6 billion locked on its protocol. It is an event that is also reflected in the price of Aave’s token which exceeds $560, the highest level ever and which pushes the AAVE token to 13th place in the ranking of the largest capitalized, one step behind Stellar (XLM).

The crossing of $48,000 brings new profit-taking that makes the price slide to $45,000 in a few hours, but that does not affect the trend of the new monthly cycle that began with the double minimum at the end of January. In this phase the only valid support level is found in the $41,000 area, a value more than 10% away from the prices of these early hours of the day.

At these levels, on the upside the psychological target is at $50,000.

Ethereum confirms the bullish trend present since the beginning of the year and that at current prices records a gain of about 150%. For Ethereum the first support level passes in the area of 1,450 dollars, which coincides with the bullish trendline that joins the rising lows since the end of December.

Just below, in the $1,400 area is the first Fibonacci retracement point, equal to 25% that takes as reference the March 2020 lows and the recent highs of the last few hours.