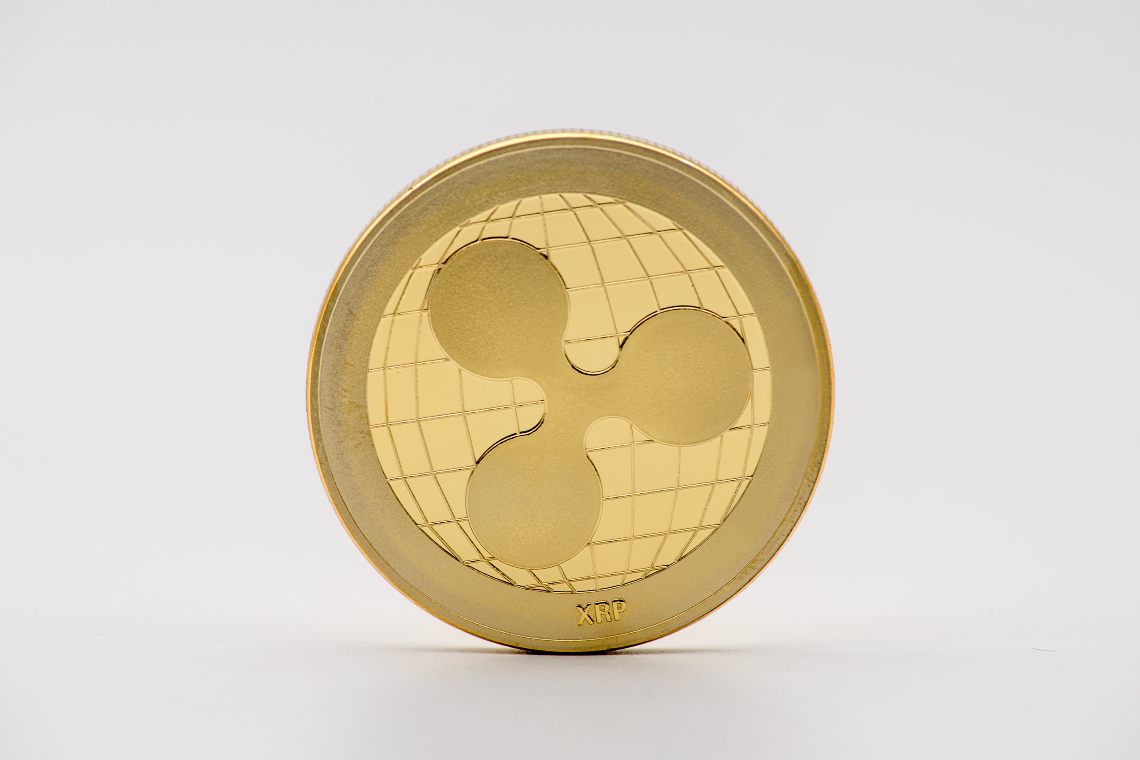 The SEC to Ripple: we are not stifling innovation

The SEC continues its battle against Ripple. The latest development is a letter addressed to Judge Analisa Torres in which the SEC essentially reiterates its accusations and adds emblematic phrases to support its position.

In repeating that Ripple allegedly violated the Security Act of 1933 by failing to register the sale of XRP intended as security, the SEC adds:

“Ripple seeks to avoid liability for its unregistered offering by diverting the Court’s attention with a number of affirmative defense arguments sounding in equity but all pigeonholed into the label “fair notice.” Ripple’s arguments ask the Court to conclude both that the term “investment contract” is not sufficiently defined, such that Ripple lacked notice that its conduct could be prohibited, and that the SEC should have stopped Ripple sooner”.

In fact, a memo explains that Ripple’s defence suggests that the authorities should have stopped it earlier if they felt that its activity of selling XRP broke the law.

The SEC, after listing what would be Ripple’s defensive arguments, and after explaining why in fact XRP breaks the law, adds:

“Ripple essentially capitalized its entire business by selling a digital asset security to the public while promoting to investors the potential for profits based on Ripple’s future efforts. Yet Ripple now claims surprise that the SEC filed this enforcement action”.

Ripple’s argument that the term “investment contract” is too vague doesn’t hold up either, because, the SEC explains, courts have on other occasions rejected appeals based on this assumption.

The SEC also doesn’t want to be accused of holding back innovation:

“Ripple’s Amended Answer complains that the SEC is stifling innovation. But innovation cannot come at the expense of investor protections provided by long-standing law”.

Unlike what happened when the legal battle with the SEC was announced, XRP does not seem to be suffering too much on the markets this time. The price has been fluctuating for days at 45 cents on the dollar and is now gaining 2%.

After the initial fear, it seems that investors have returned to have confidence in XRP and thanks to the bullish market, the price of XRP has recovered from the lows of late December (equal to 19 cents), doubling its value, this despite the fact that many exchanges have now prevented the trading of XRP.

The legal case, however, has only just begun, and its conclusion may be distant as well as uncertain.