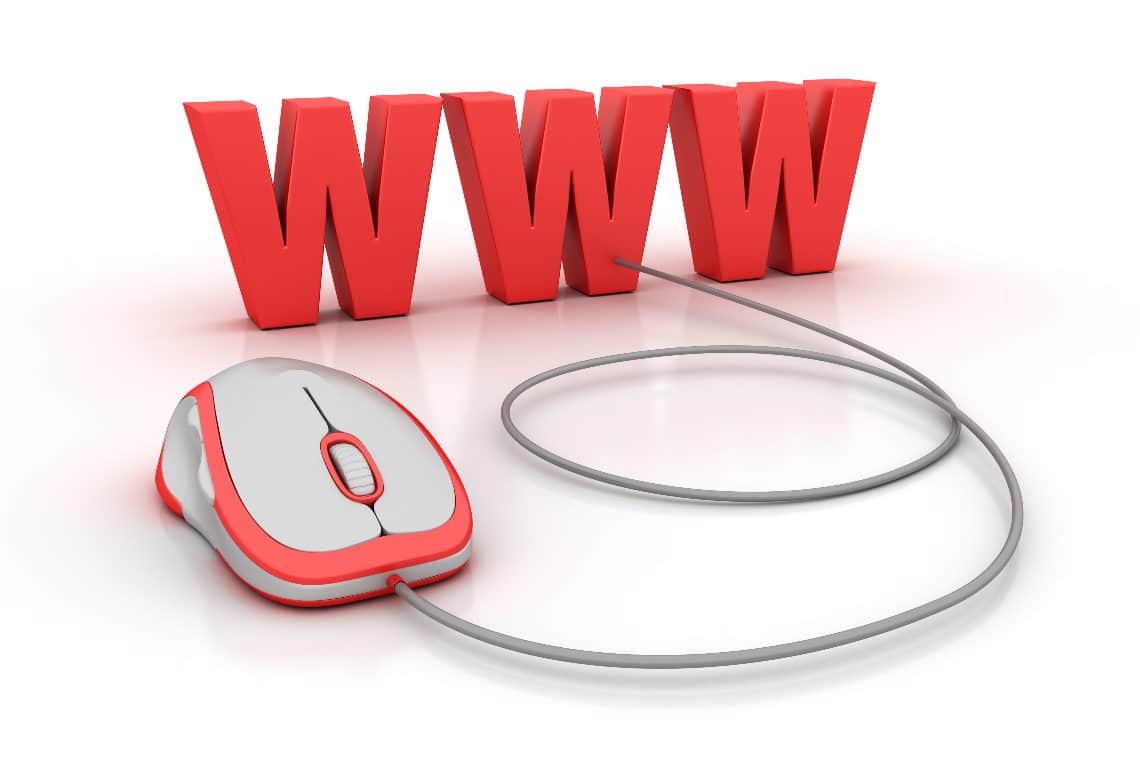 Tim Berners-Lee sells the World Wide Web as an NFT

The auction has all the makings of an iconic event, starting with the title: “This Changed Everything“, an NFT that includes the fundamental documentation, including the date and time of Berners-Lee’s creation of the Internet.

The auction house Sotheby’s continues the race for the latest NFT, offering non-stop Non Fungible Token auctions every month in its calendar; and this time it is offering what has been described as the first digital artefact to be auctioned, thus giving a series of almost 10,000 lines an artistic and collectable value. 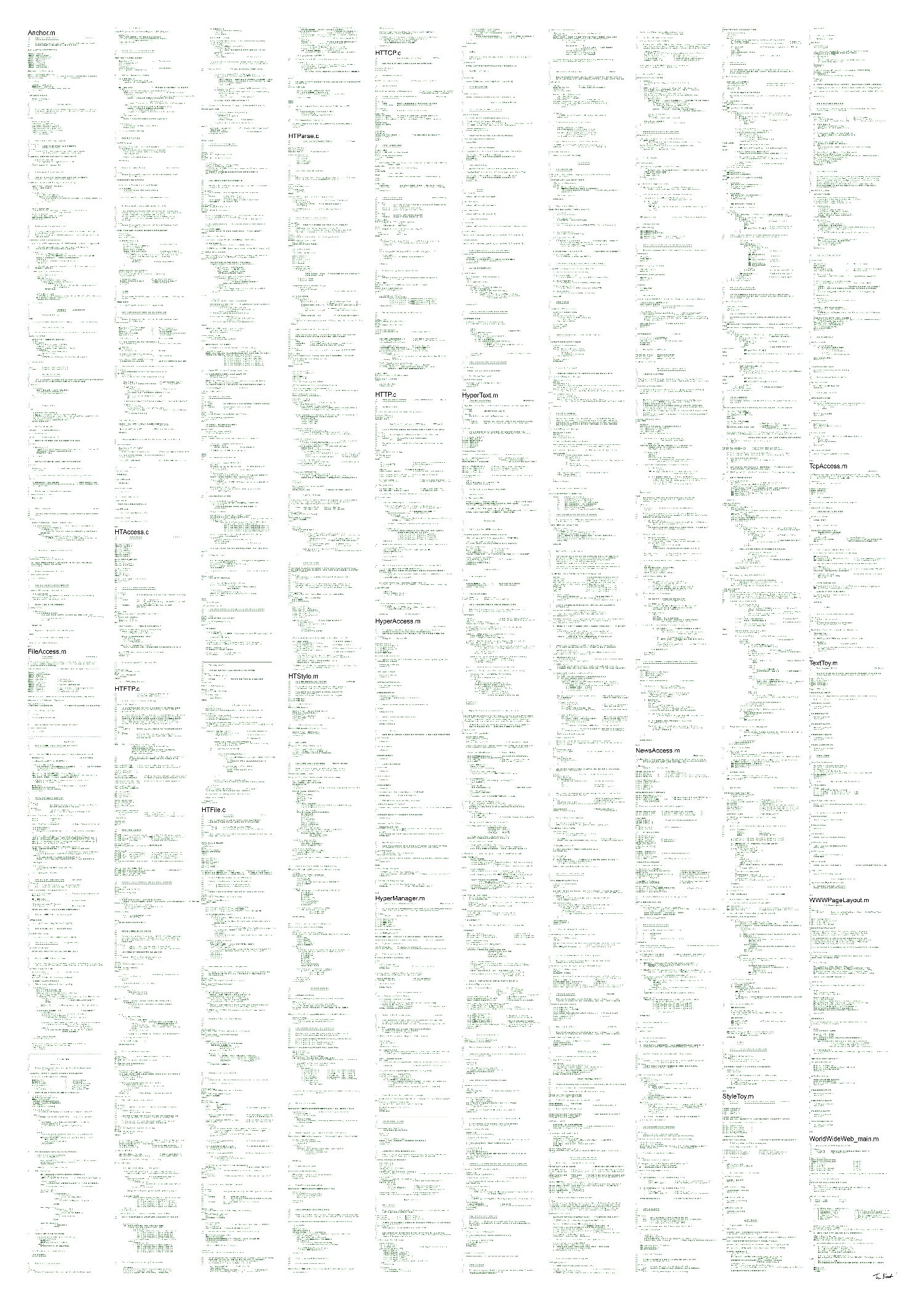 Tim Berners Lee’s NFT: what does the auction include?

The lines of code referenced in the NFT include implementations of the three languages and protocols invented by Tim Berners-Lee that remain fundamental to the World Wide Web today: HTML (Hypertext Markup Language), HTTP (Hypertext Transfer Protocol) and URI (Uniform Resource Identifiers), as well as original HTML documents that taught early Web users how to use the application.

About the auction Berners-Lee stated:

“Three decades ago, I created something which, with the subsequent help of a huge number of collaborators across the world, has been a powerful tool for humanity,” said Berners-Lee in a statement. “For me, the best bit about the web has been the spirit of collaboration. While I do not make predictions about the future, I sincerely hope its use, knowledge and potential will remain open and available to us all to continue to innovate, create and initiate the next technological transformation, that we cannot yet imagine. NFTs, be they artworks or a digital artefact like this, are the latest playful creations in this realm, and the most appropriate means of ownership that exists. They are the ideal way to package the origins behind the web”.

The ‘WorldWideWeb’ was the first hypermedia browser, written by Berners-Lee using a NeXT computer designed by Steve Jobs between 1985 and 1997, when he was forced to leave Apple. Since then, Berners-Lee’s invention has generated more than 1.7 billion websites used by some 4.6 billion people worldwide. Berners-Lee’s original concept was to create a completely decentralized, open-access application that could be used by anyone, anywhere.

“Over the past several centuries humankind has seen a succession of paradigm shifts that have brought us forward into the modern era; Galileo’s proof of Heliocentricity, Gutenberg’s invention of the printing press, and Einstein’s Theory of Relativity to name but a few, but none has had the seismic impact on our daily lives as the creation of the World Wide Web”.

All that remains is to wait until 30 June to find out how high the bidding will go.