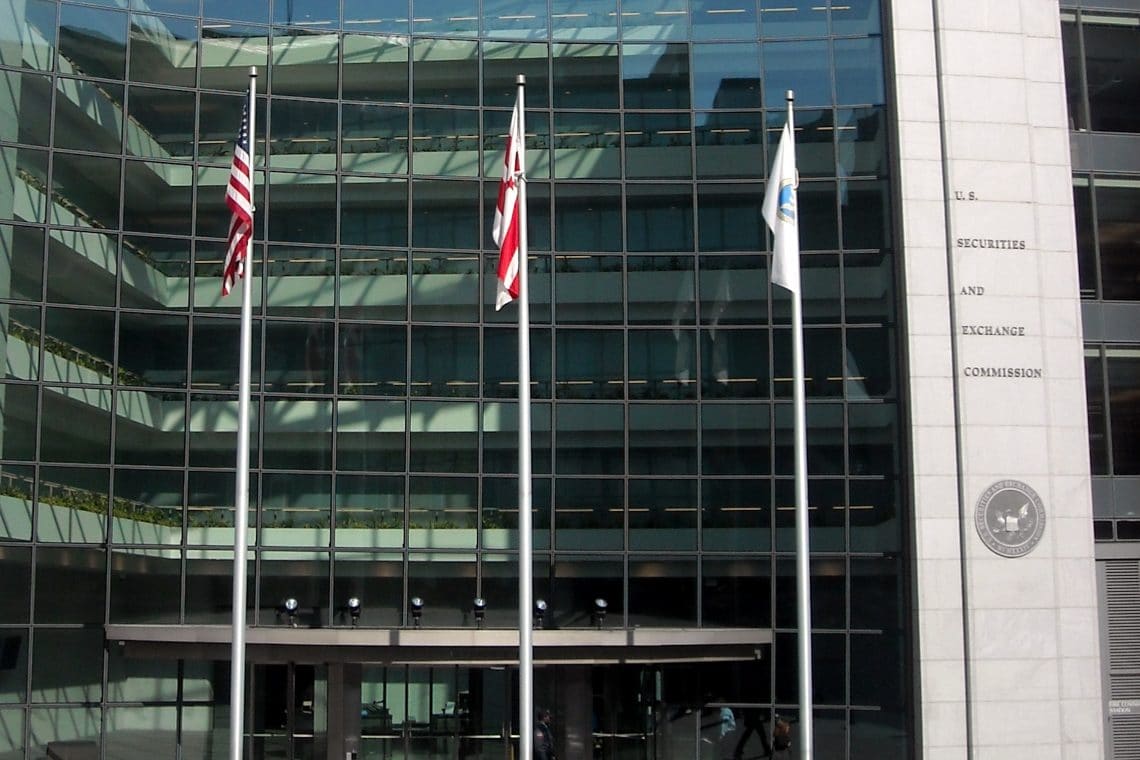 DeFi in the crosshairs of the SEC: signs before the Uniswap case

Decentralized Finance (DeFi) has officially entered the crosshairs of the US SEC.

The Uniswap investigation is likely to be only the first in this respect.

Signs of the SEC’s focus on DeFi

The storm that threatens to hit the DeFi industry does not come as a surprise. There were signs that sooner or later US regulators would set their sights on decentralized finance.

In a recent interview with the Wall Street Journal, SEC Chairman Gary Gensler pointed out that the world of DeFi, behind the definition of decentralized, was in fact centralized. The point, according to him, is that many platforms are real businesses and therefore centralized, although some decision-making mechanisms include voting systems involving the community.

Before the Uniswap matter arose, Forbes revealed that the SEC had signed an agreement with the blockchain analysis company AnChain.AI to monitor the decentralized finance sector. AnChain’s task would be to help the SEC understand how smart contracts work.

Clue number three that could reveal the authorities’ growing attention to DeFi is the exponential growth of the sector. DeFiPulse reports that in one year, Total Value Locked (TVL) rose from $17 billion to $99 billion. It is currently at $94 billion. It is impossible for the SEC to refrain from intervening with business volumes of this magnitude.

Aave, a lending platform, currently dominates DeFi with a 16% share. Uniswap, which is a fully-fledged DEX, is in sixth place. It currently has more than $7 billion in Ethereum.

Uniswap has followed the rise of the sector: its TVL in one year rose from $500 million to a peak of $8 billion last May.

The fact that DeFi needs more attention from the authorities must have occurred to all those who have come across hacks or scams involving decentralized finance platforms in recent months.

A security bug was at the root of the Poly Network hack. The largest cyber attack on a crypto platform resulted in the loss of $600 million. However, it was an “ethical” attack. The hackers returned the stolen money, stating that they only wanted to show the vulnerabilities of the system.

There are also real scam projects such as Wine Swap, which originated on the Binance Smart Chain. The Binance team had a hard time recovering the funds stolen from the platform in the exit scam.

In short, even DeFi is an area where less experienced investors risk having nasty surprises.

On the other hand, it must be stressed that DEXs are safer than CEXs for a very simple reason: users remain the sole holders of their tokens, as DEXs do not have an internal wallet.

However, the key issue that has led the SEC to turn the spotlight on DeFi is whether it is truly decentralized. If this is not the case,” says chairman Gary Gensler, “we are dealing with companies that are offering financial services without the necessary licences.

To understand this, there is a practical tool, Defiscore.io. By having a look around it is possible to obtain information on the degree of reliability and centralization of the major platforms. The tool was developed by Consensys and Codefi.

For the more experienced, all that remains is to rely on Github and check the platform documentation there.

Previous article Is Bitcoin a currency that finances terrorism?
Next article Tommy Wilson moves from baseball to NFTs by involving the team