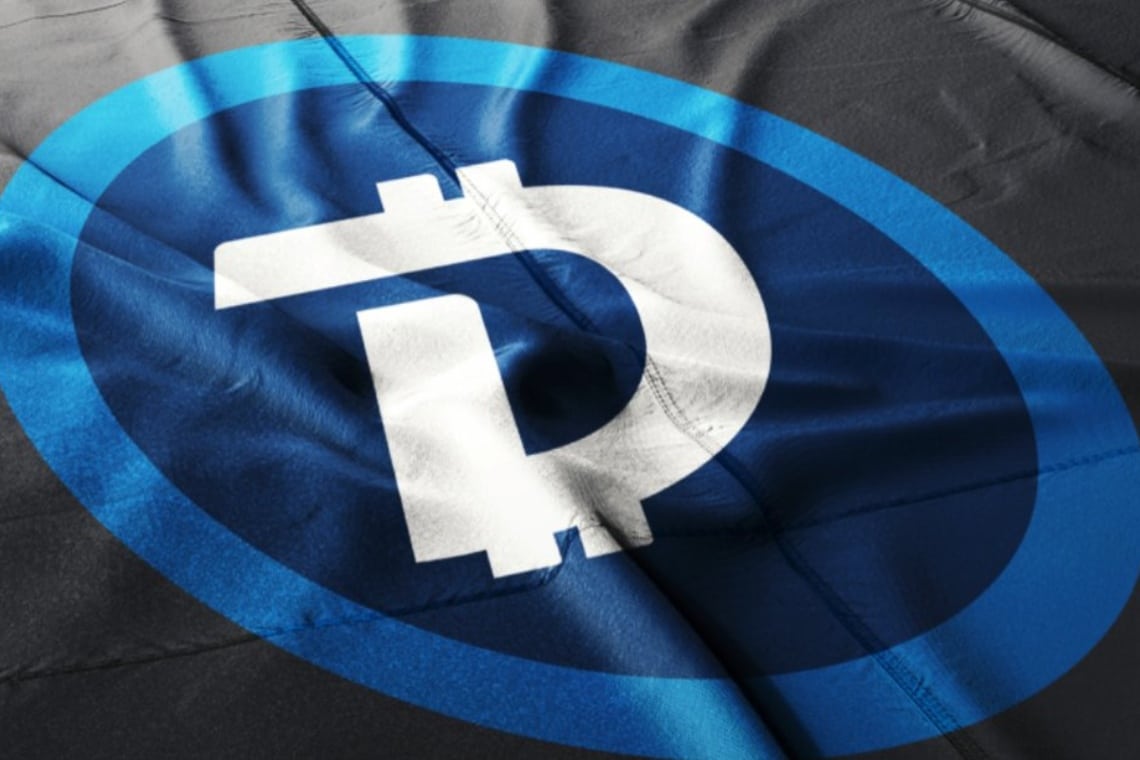 In the last few hours, Digibyte has revealed that it has hired a new marketing manager who will be in charge of the project’s communication, namely Sydney Ifergan.

It is worth noting that Sydney Ifergan is the founder of The Currency Analytics, and is also the advisor for the International Blockchain Association in Hong Kong and, as he himself points out, has now also become the marketing manager for this blockchain:

First day of the week and starting it with a new challenge: #Digibyte , Time to take off and bring it to the next level.

Thanks @DGB_Foundation for this amazing opportunity to be a part of the Advisory board / Marketing Manager.#GoDGB $DGB pic.twitter.com/kGcaubJ1Wd

This blockchain project dates back to 2014 and is maintained on different levels, demonstrating a viable blockchain that many are using for different purposes and uses.

As Ifergan himself recalls, it is the best of all the UTXO-type blockchains:

“I am excited to be a part of the DigiByte team as its Marketing Manager from this month onwards. A name of great promise in the current crypto scene, DigiByte has already earned rave reviews for its superior speed and most decentralized UTXO blockchain. In fact, it’s one of a handful of coins today that actually boasts a real active community. Other reasons why I am pinning my hopes on DigiByte is its highly affordable fees and of course its bevy of advanced security features. I am really honoured to join the advisory board of DigiByte Foundation”.

In fact, just last year, there were a number of innovations, such as payments on the tourism portal Travala, or the protocol’s own stablecoin, which was announced exactly one year ago.

The founder of the project, Jared Tate, has repeatedly claimed that the Tron blockchain was useless, branding it as a scam, perhaps due to the delisting of this asset from the Poloniex exchange.