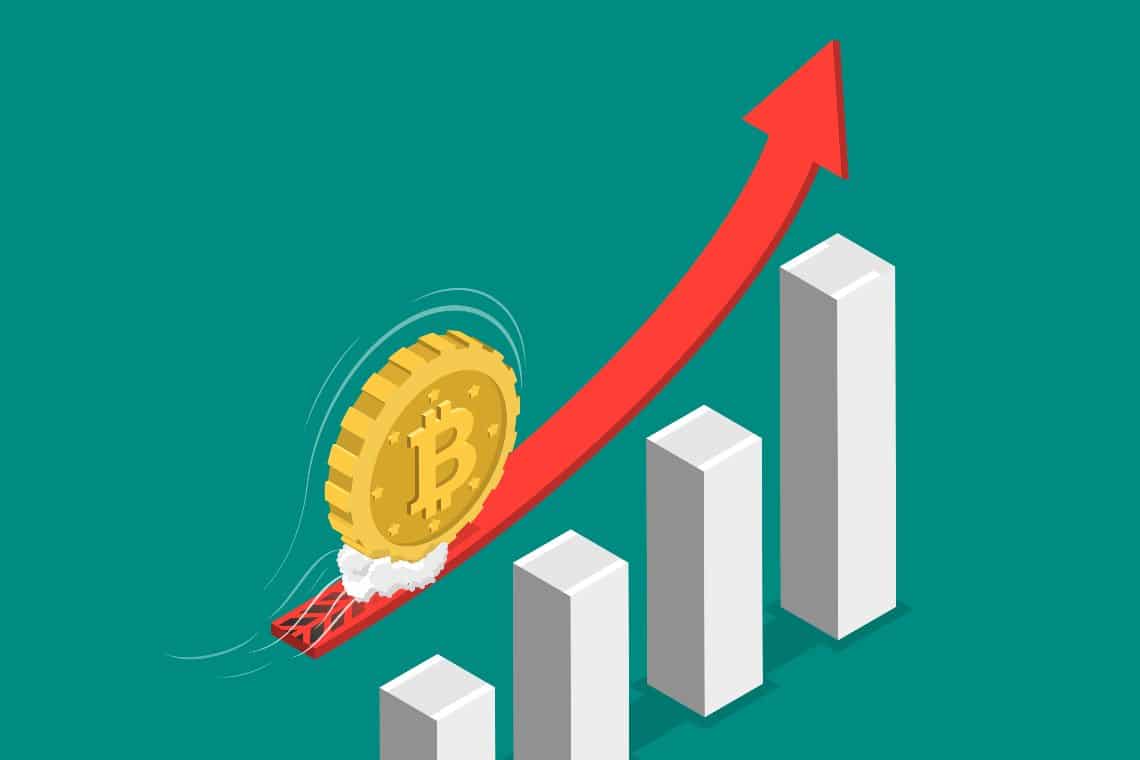 From March 13th, 2020 to March 31st, 2021 Bitcoin grew by more than 1000%. That’s what crypto exchange Luno points out in a report in which it notes that growth has been industry-wide.

Bitcoin fell below $4,000. As always, some thought it was dead. But since March 13th, 2020, Bitcoin has not only recovered, but has done so in a style that makes any other asset, including gold, crude oil and stock markets, envious.

Not only that, but altcoins have also grown a lot in this new year and according to Luno the altseason on the wave of speculation has already begun.

The report also reveals other important data. For example, according to Luno, Bitcoin investment funds hold around 800,000 BTC, 4.3% of the total supply.

In addition, the Bitcoin derivatives market is also hitting impressive numbers. For example, open interest on futures remains around $20 billion. In this segment, one of the biggest players in the market, Binance, has once again taken a dominant position.

These figures were commented on by Sam Kopelman, Country Manager UK at Luno:

“Bitcoin has had a great start to 2021, it’s best in eight years. As it looks set to hit $60,000K again, it’s exciting to see what the rest of the year has in store, although the pattern established so far indicates that we are in for a steady climb”.

As mentioned, altcoins are also doing well and have excellent growth prospects:

“Market demand has also soared beyond just the ‘big guys’ like Bitcoin so we also expect altcoins will keep rising in value this year. Even after we saw a pullback last week, the market still climbed with many altcoins surpassing a 50% return in March”.

What dragged the price back towards the $60,000 record yesterday was PayPal‘s announcement promising to make cryptocurrencies common means of payment.

But for Paolo Ardoino, CTO of Bitfinex and Tether, Bitcoin’s rally was influenced by the entry of institutional investors:

“The bitcoin rally may be partly fueled by institutional involvement with recent announcements from Visa and PayPal inspiring new all time highs last night. Payments as a use case is becoming more and more tangible to fintech companies and its customers, which might mean curiosity from retail investors. Altcoins also seem to be responding well to the relatively stable price of bitcoin, pointing to what could be another altcoin season.”

Previous article All the latest news on Dogecoin
Next article How to Earn Passive Income with Bitcoin?Interest Wallet Is A Good Choice