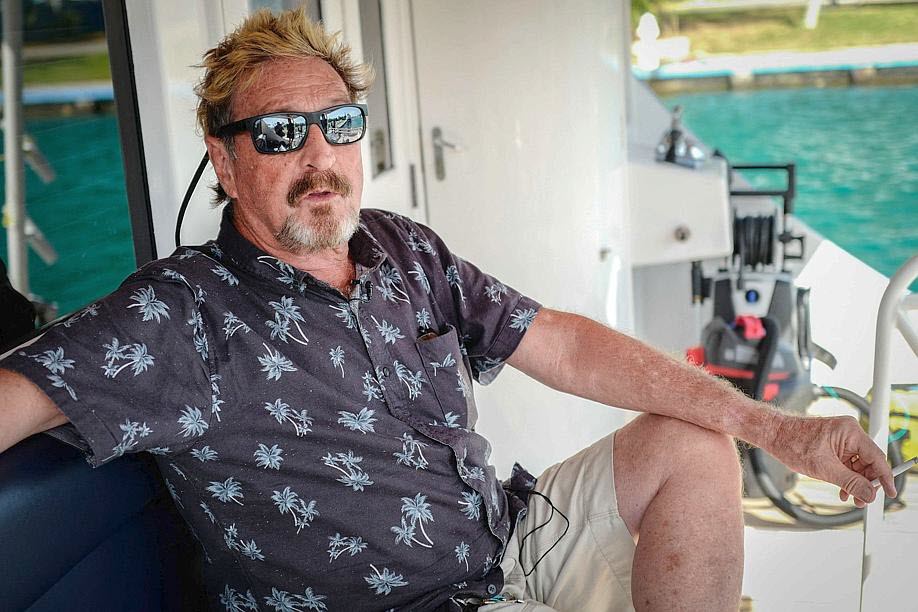 The news has now unfortunately been confirmed: John McAfee has committed suicide in prison at the age of 75.

The founder of McAfee antivirus, also famous in the crypto world as an influencer and involved in several crypto projects, was found dead today in his cell in Barcelona, where he had been for several months.

McAfee had been arrested last October, as he was wanted by the US authorities for alleged tax evasion. Just today, the Spanish court of the Audiencia Nacional had given the go-ahead for his extradition to the United States.

A few days ago, McAfee had written on social media that he no longer held any cryptocurrency, while all his other assets had been confiscated by the competent authorities.

Last January, McAfee had been denied house arrest despite his health problems and his age. The judges had expressed fears that McAfee might take advantage of this to escape. In the meantime, McAfee had lost 15 kilos and had internal problems that the prison doctors had failed to treat adequately.

The Cryptonomist had interviewed McAfee several times and joins in the condolences of John McAfee’s family and all his followers and friends.