Today is the third anniversary of the NEO mainnet and, for the occasion, the NEO Foundation has written an open letter to the community to keep it up to date with the development and to thank it for its support.

The blockchain, born in 2014 and founded by Da HongFei and Erik Zhang, has pursued the idea of a cutting-edge project that posed as the nemesis of Ethereum. Its PoS (Proof of Stake) dBFT (decentralized Byzantine Fault Tolerant) network allows NEO to reach a high number of transactions (currently up to 10,000 tps).

Despite all these years and the arrival of several projects on the corresponding blockchain, the team has always continued its expansion, updating the blockchain and introducing new tools that could simplify life for both users and developers.

Some problems may have arisen for NEO when EOS was launched, as it offers identical solutions but with significant advantages, such as free transactions.

Following these new blockchains, many have started to abandon the NEO ship, think for example of the massive Effect.AI project, which has switched to EOS, or more recently Travala, which has migrated to Binance Chain, because the progress and updates of NEO were late in arriving.

In fact, the real update that everyone wanted is not ready yet, although the team promises that it will be coming soon. It’s the famous NEO 3.0 of which some details are already known, such as the fact that it will feature NeoFS, a file storage system for managing files in a decentralised way.

From the letter published for this third anniversary, it is also clear that from an investment point of view the team did not back down and that they are continuing to invest in various projects through the EcoBoost program, one example is Travala, in which the company had invested in July of 2019. 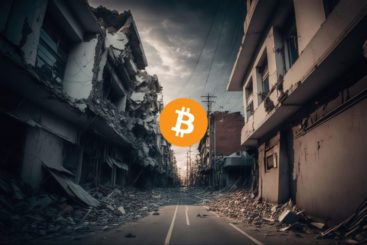