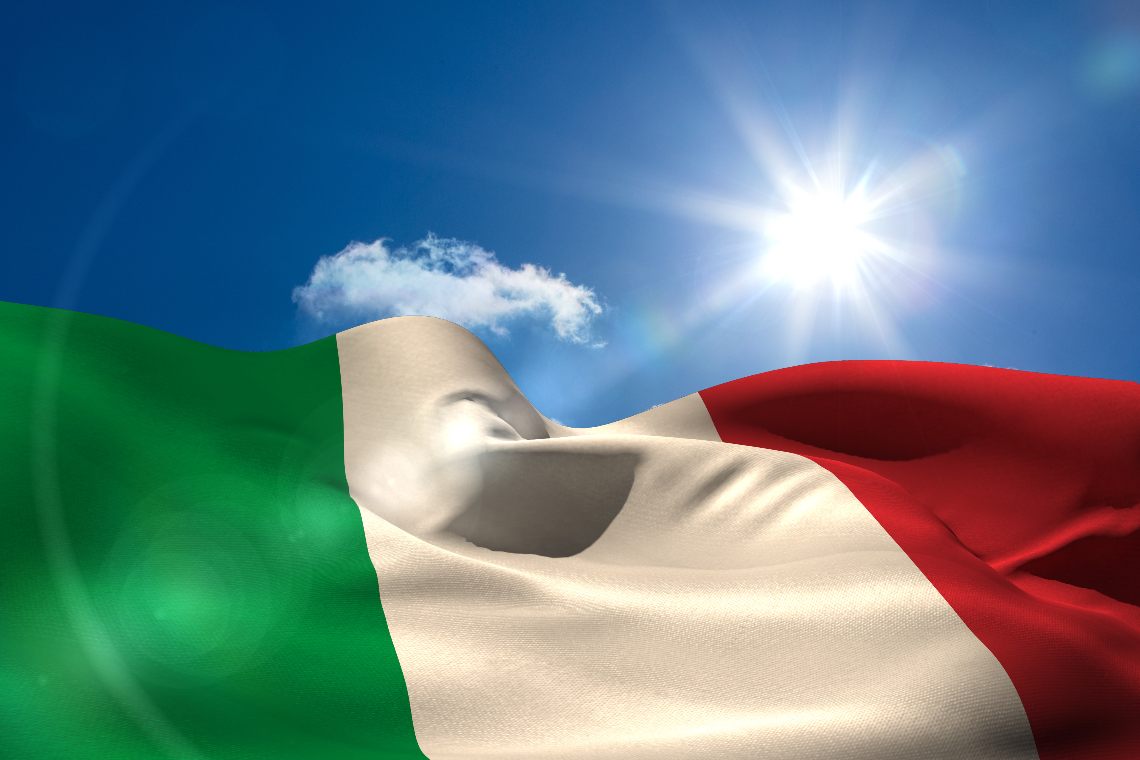 The Bitcoin community in Italy

Considering that the very nature of Bitcoin is decentralized and without any authority to control it, all the promotion and education on the subject that can be found on the web are the result of efforts made by the various community fans of the project, which are obviously also found in Italy.

Italy is certainly not among the first countries in the world to use cryptocurrencies, but the spread of Bitcoin is increasing. The community in Italy is expanding also thanks to various experts and companies in the sector.

Certainly, one of the first groups in Italy to talk about Bitcoin was born on Bitcointalk, whose Italian section is managed by the legendary HostFat.

Subsequently, the first events and meetings on the subject began to appear, the first of course in big cities, organized by companies such as Giacomo Zucco’s BHB Network in Milan or the Blockchain Education Network Italia association, which often organizes meetups in Rome.

One of the first Youtube channels dedicated to Bitcoin was that of Marco Cavicchioli, who in several videos explains how bitcoin works with the latest news and insights.

Subsequently, others have also taken the path of online videos such as Marco Crotta, Filippo Angeloni, Tiziano Tridico, Luigi Tecnologo, Iacopo Piersantelli and Zaragast, just to mention the most famous and with the most subscribers.

As far as videos are concerned, there is also the series “Understanding Bitcoin” by Giacomo Zucco (here his books on Bitcoin) created in collaboration with The Cryptonomist.

Remaining in the world of education, we should mention BCademy, which defines itself as “the first decentralized academy”. BCademy provides training and consultancy courses related to the world of blockchain and cryptocurrencies.

In the course of time there have also appeared several Italian authors who have decided to write books dedicated to the subject such as “Dalla teoria alla Pratica” by Alessio Barnini and Alessandro Aglietti or “Cripto-svelate: Perché da Blockchain e Monete digitali non si torna indietro”, written by Andrea and Massimo Tortorella (here other books on the subject, in Italian and not only).

But the books in Italian are not only about Bitcoin but also about EOS and DeFi, such as Mastering EOS and Mastering DeFi.

There are also several companies in Italy that are involved with Bitcoin and blockchain, such as The Rock Trading and Young Platform, which recently made it possible to “buy” bitcoin directly at the supermarket.

There is also Spunta Banca DLT, a project of ABI (Italian Banking Association) and ABI Lab aimed at bringing blockchain into the banking sector.

Recently also Banca Sella has started to offer its customers a buying and selling and trading service directly from its online account.

To buy and to sell cryptocurrency it is important to mention also The Rock Trading, which is one of the most long-lived exchange in the industry.

In addition, there is an all-Italian project, Notarify, which brings blockchain into the legal sector.

It is also impossible not to mention the Neapolitan project for the TTS crypto and the work done by the Trentino Alto Adige community thanks to Marco Amadori.

Other important Italian companies are Chainside, which focuses on making Bitcoin payments easy and has also implemented the service in taxis, and Chainblock, which distributes cryptocurrency ATMs.

Finally, Melis is a company that aims to develop software that makes it easy to use cryptocurrencies. Their first product is a wallet, MelisWallet.

The Telegram channels of the Italian community